All ratings are assigned to a division, Chatham, Portsmouth etc. and Dad was sent to the Portsmouth Division. This is also indicated by the JX of his serial number1. His date of enlisting is given as 10th February 1941 and he was sent to HMS Victory 1 as an Ordinary Coder.  It seems that HMS Victory 1 was a ‘stone frigate’ and was not the HMS Victory of Nelson fame but an accounting place for ratings that had not been assigned to formal duties. I assume that Dad would have had to go to Portsmouth Barracks at some stage and on 10th March 1941 there was a very bad raid on Portsmouth and an 8ft hole was actually blown in the side of Nelson’s HMS Victory. (update; pay for an Ordinary Coder was 2 shillings a day. That compares well with a wage of 10/- or 15/- at Hollis’s). 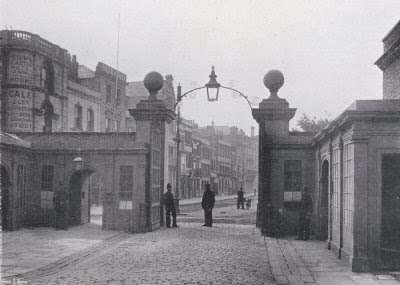 Between 1940 and 1944 HMS Victory 1 seems to have been based at Goodings Nr Newbury. I can find little about this place. It seems to have been a Franciscan Monastery before the war and was the oldest in England for the Third order of Franciscans. It seems as though it held an archive of papers for the order.
After the war in 1947 the place was taken over by New Hall Preparatory School, a catholic girl’s school, in 1947 with 14 girls and had to move in 1953 when it had 100 pupils. 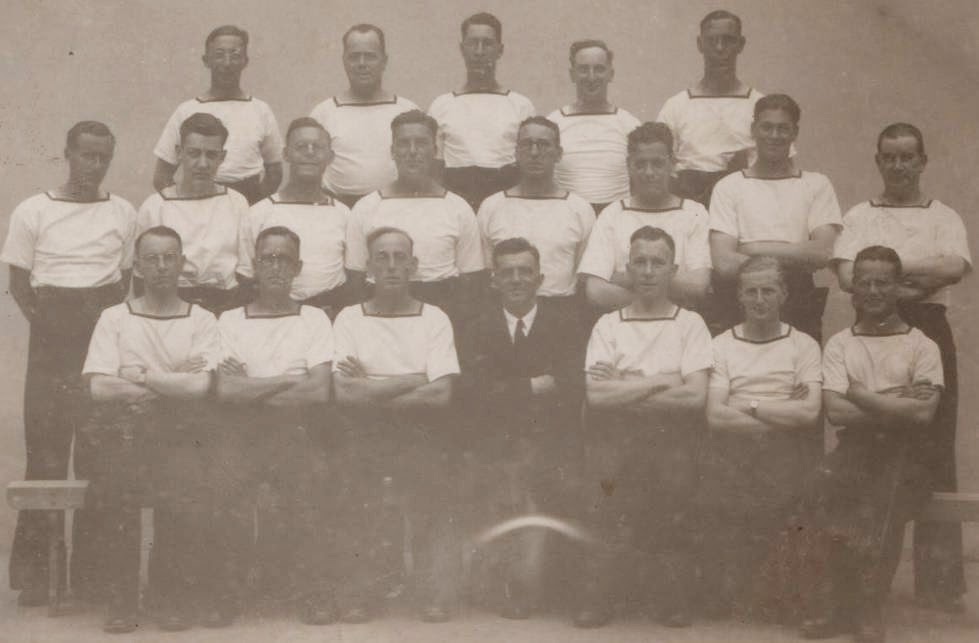 The photo above is titled ‘Training at Whale Island, Portsmouth’ so indicates that at least part of the basic training was carried out in Portsmouth. The dates fit with Dad’s eight weeks basic training taking place here. His next posting was for training as a Coder. 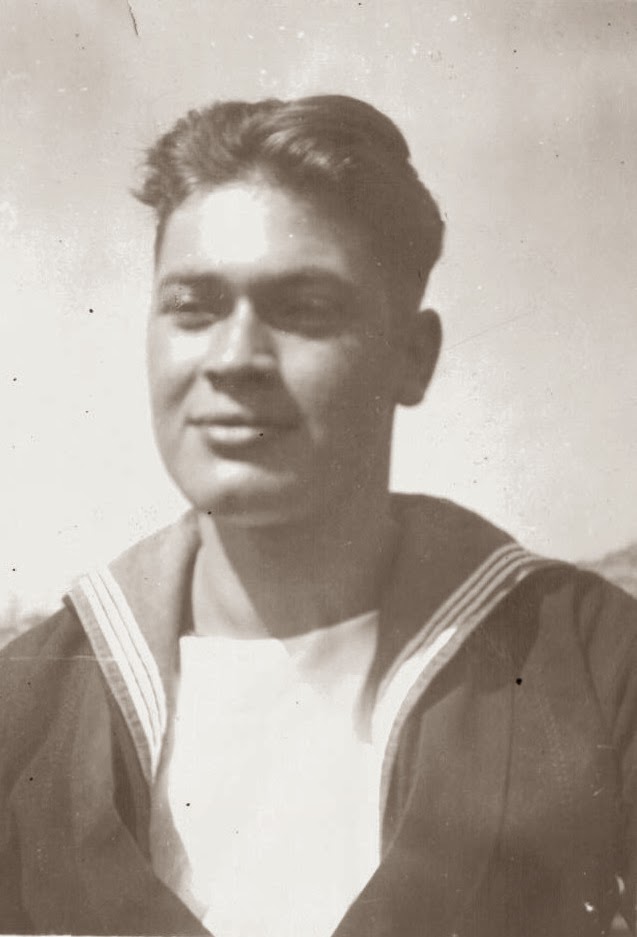