Build up to war. 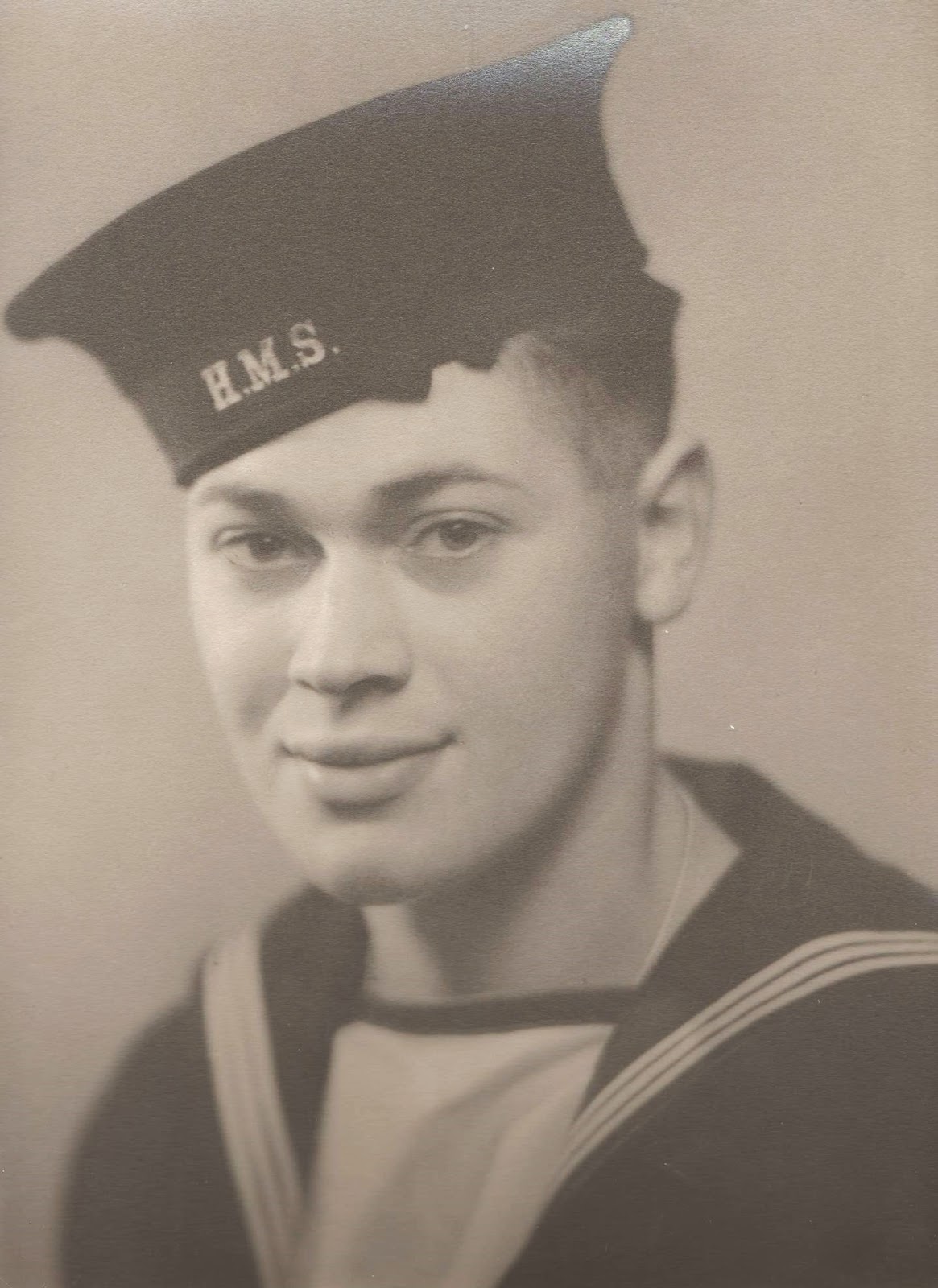 In the above photograph Dad was 16 and had probably just left Hymers College in Hull where he had been at school. He didn’t pass his school certificate as he only got 2% in French and you had to pass all subjects to obtain the certificate. He started work at Hollis Bros. and Co Ltd as Office Boy. Hollis’s were a very big company that imported timber and manufactured products from it. They started in 1888 in Leicester and opened a branch in Hull in 1903. They built a factory in Craven Street, off Holderness Road in 1911. This was extended in 1920 and eventually expanded between Holderness Road and Hedon Road with timber yards by the river by the time Dad worked there. It was all knocked down in the mid 1980’s and now has a shopping complex and housing estate on most of the land. Dad started at Hollis’s on 26th September 1938 at a salary of 10/- a week, rising to 15/- after an eight week trial period. It seems that he had a bonus cheque waiting for him after D-Day so he must have done something right.

Mum told me that Dad first volunteered for the Fleet Air Arm around his 18th birthday, but following a medical was rejected due to his colour blindness. I assume that he must have been hoping for flying crew for this to matter. He eventually volunteered, and was accepted, for the Royal Navy Volunteer Reserve. This indicates that he definitely volunteered and was not called up, otherwise he would have been enlisted into the Royal Navy. 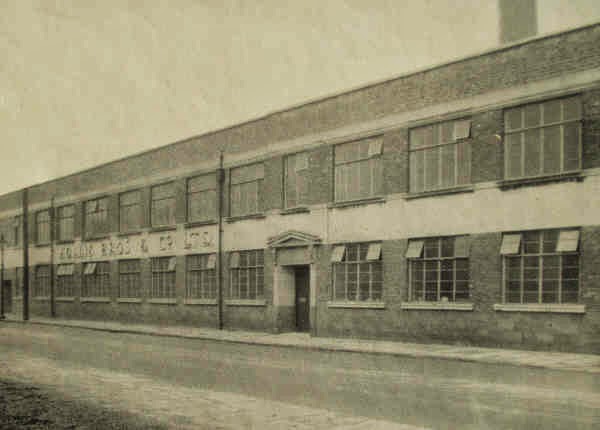 Dad did have some contact with the sea as his Uncle on his Mother’s side was Stan Chesterfield who had served his time on the 3 masted barque Killoran which was the last such vessel under the Red Ensign. An Uncle on His his Father’s side, Frank Porter, who had lost and arm and a leg in the Great War, worked for a tug company in Hull and other relations were the Fosters who owned a tug company on the Humber. I remember Dad telling me that he had been aboard a paddle tug in the Old Harbour at Hull called the King Tut. I see that Peter Foster Co. Ltd had four tugs in 1935 one was the Ace Tut built in 1886 and another was the King Tut built in 1919, 39 GRT and made of wood.

I’m not sure when or how it was organised but there are photographs that show that dad could have gone away to see on two trips. One is definite as he is in one of the photographs. The photographs are a little mixed up but I would say that it could have been the summer of 1938, after he left school and before he started work at Hollis’s.

I’m not sure which one he would go on first but the oldest of the two was SS Phaeacian. She was a steam coaster built as the first ship of F.W. Horcock, Ocean Transport Co. in Mistley, Essex in 1920. She was 480 GRT. She was actually sunk in a collision 2 miles south of Kincraig Point, Near Elie, Scotland 29-Sep-1943. 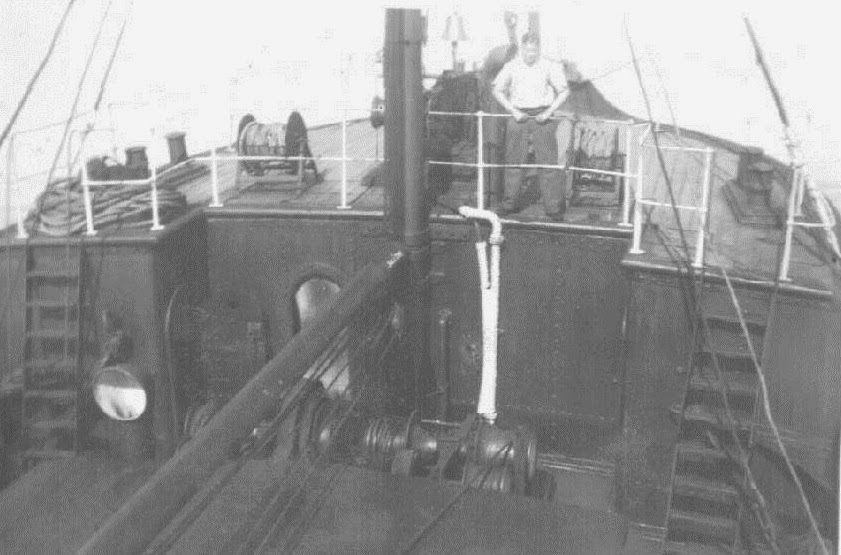 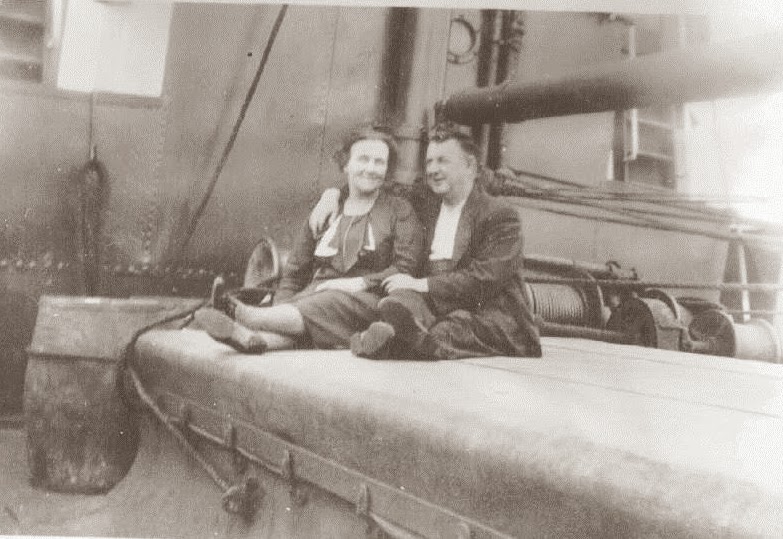 From the photographs Dads trip seemed to take in Southampton, Ipswich and the Firth of Forth. The collision took place between the Phaeacian and the Eagle Tanker Co Ltd vessel San Zotico. She was 5582 GRT and had been built at Swan Hunters as the SS War Kookri but had been bought by Eagle Tankers on the stocks and named San Zotico. The Phaeacian survived the collision and was taken under tow but sank shortly afterwards. She is currently at a depth of 6 fathoms and in three parts.

The other ship that it seems certain Dad actually sailed on for a trip was MV Ngatira. She was built in 1931 at Alblasserdam to the east of Rotterdam on the Maas. She was 528 GRT and 165’ long 26’ wide and 12’ deep. Her 513 BHP motor engine drove her at 9.5kts. She was owned by the National Gas &O.E. Co. Ltd of Ashton under Lyne. Dads voyage took him to Portsmouth, Guernsey, Alderney, London, Middlesborough and Hull. 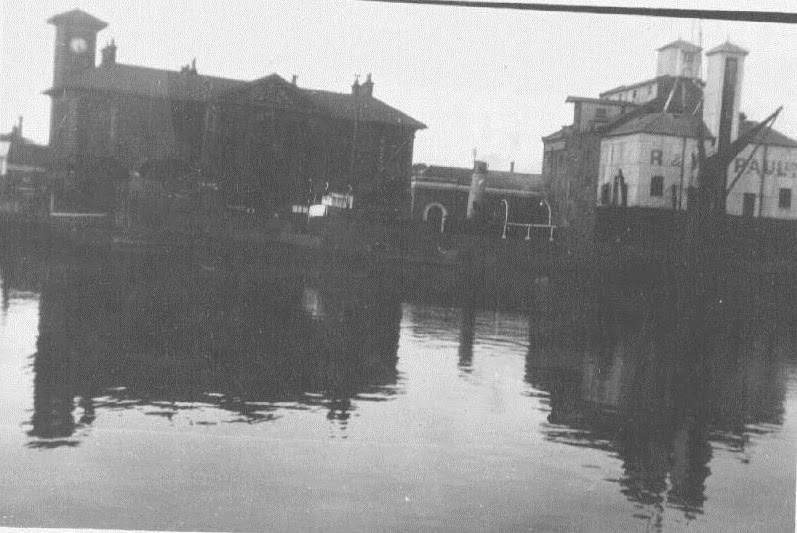 SS Phaeacian in Ipswich Dock (Best I can do with a very dark photo!) 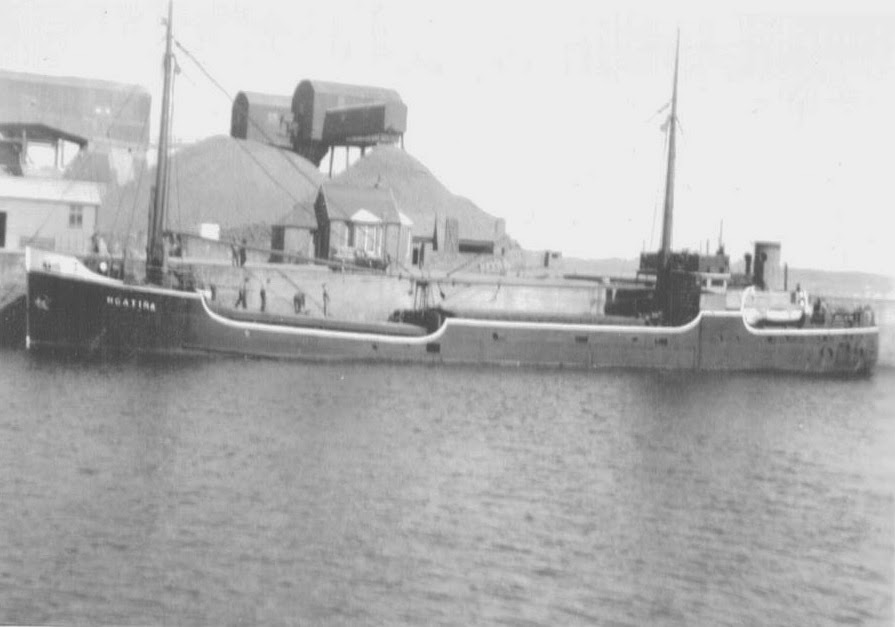 MV Ngatira alongside in Guernsey. 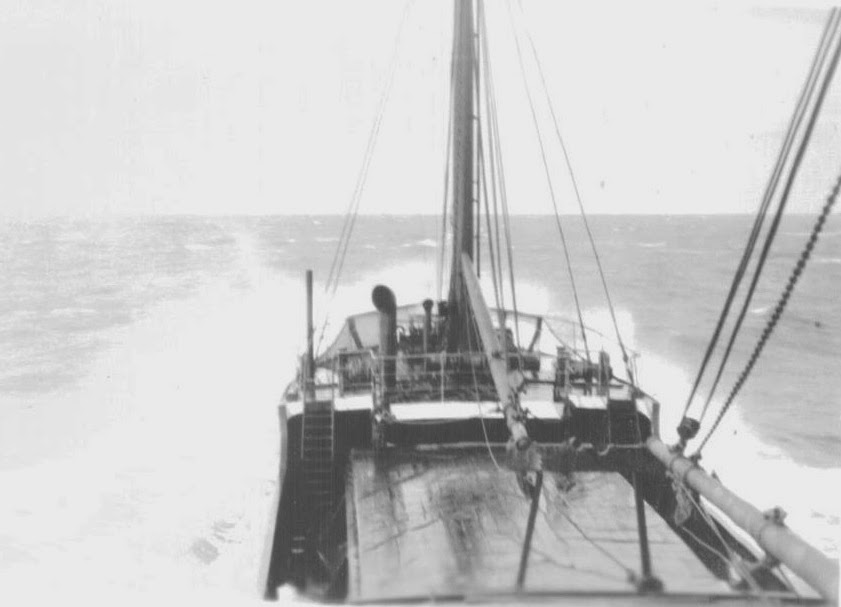 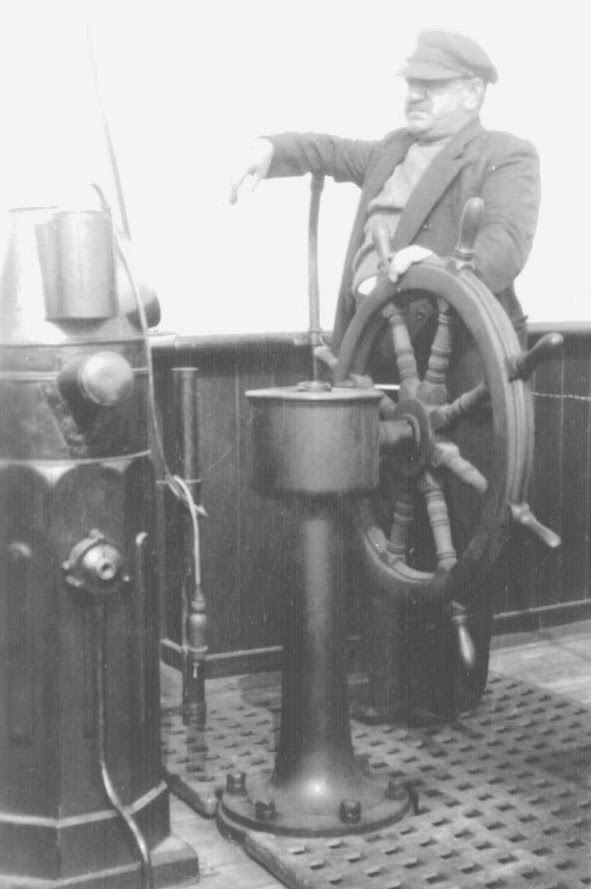 Captain of the MV Ngatira.
In 1946 the ship was sold and the name changed to ‘Springwood’. The vessel was again sold in 1947 and the name became ‘Cabourne’. She was again sold on in 1968 and this time the name was ‘Delfino’ and she was working in Ethiopia. She was finally deleted from shipping registers in 1996! 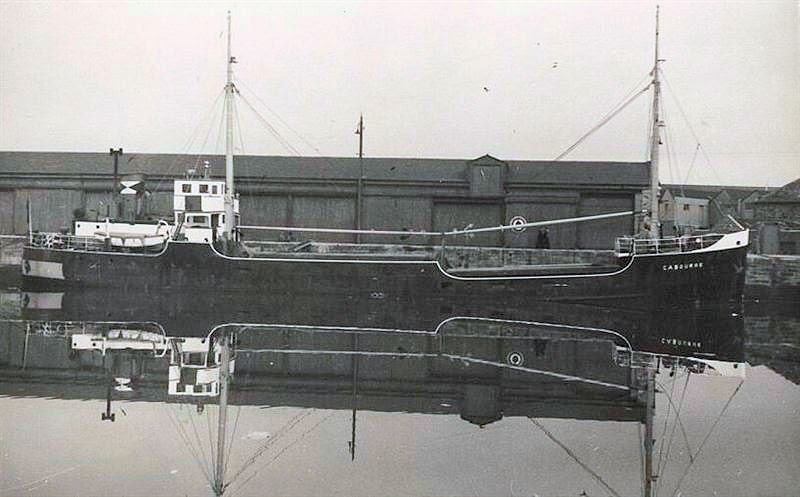 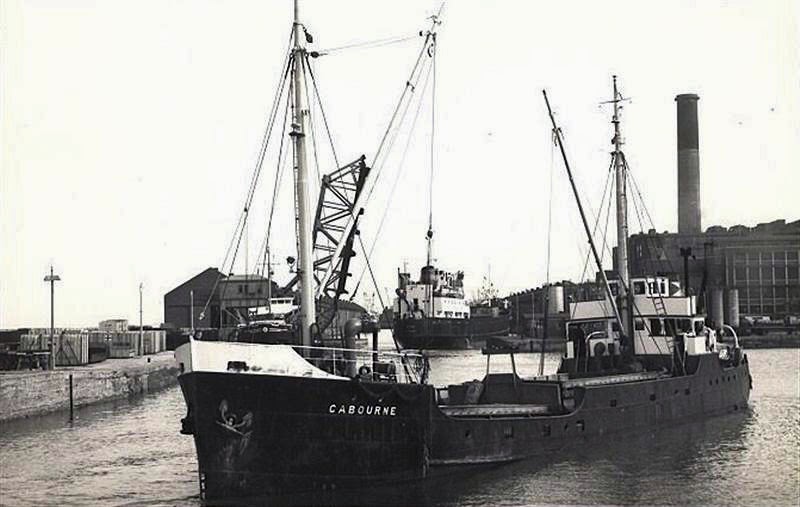 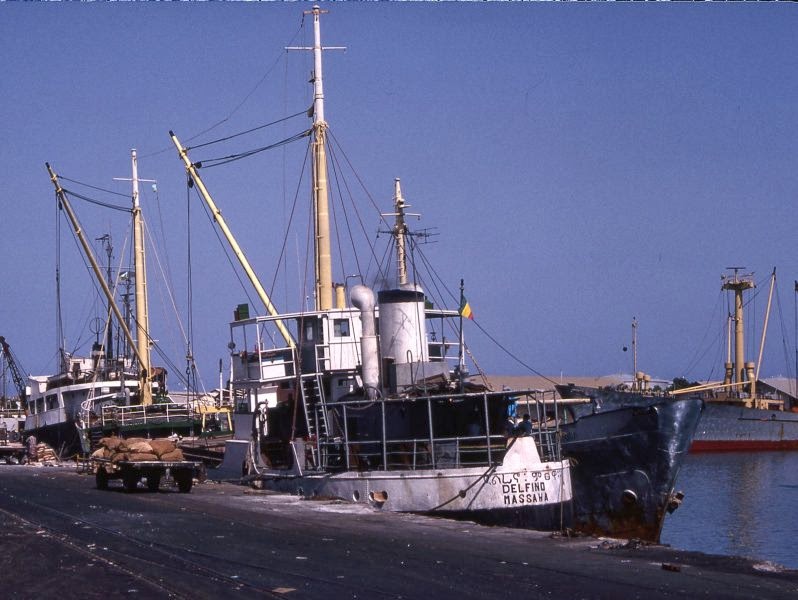 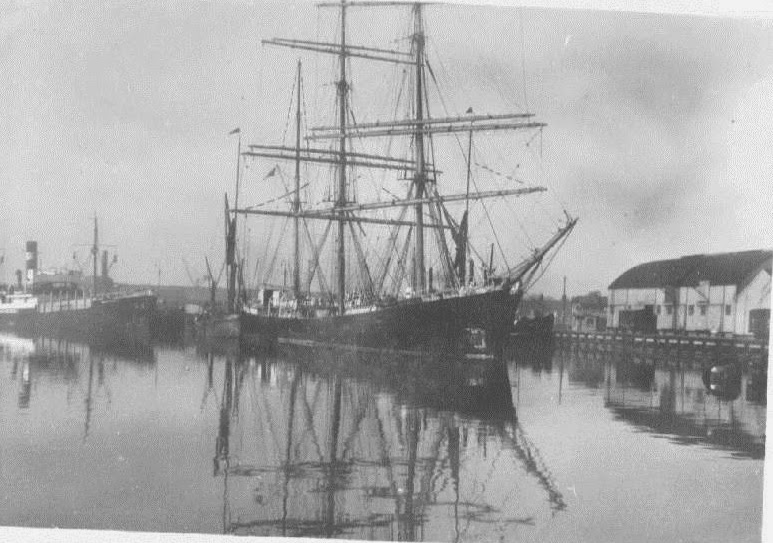 SS Killoran Built 1900 at Ailsa Shipbuilding, Troon. Sold to J. Hardie and Co in 1909. Bought by Gustaf Erikson of Mariehamn Finland in 1924. She loaded corn and sugar at Buenos Aires and sailed on 15th June 1940 for Las Palmas. She was controversially sunk on 10th August 1940 by a German Armed Merchant Cruiser ‘Widder’. She was a neutral ship taking cargo to a neutral port. Stan Chesterfield served his apprenticeship on this vessel. 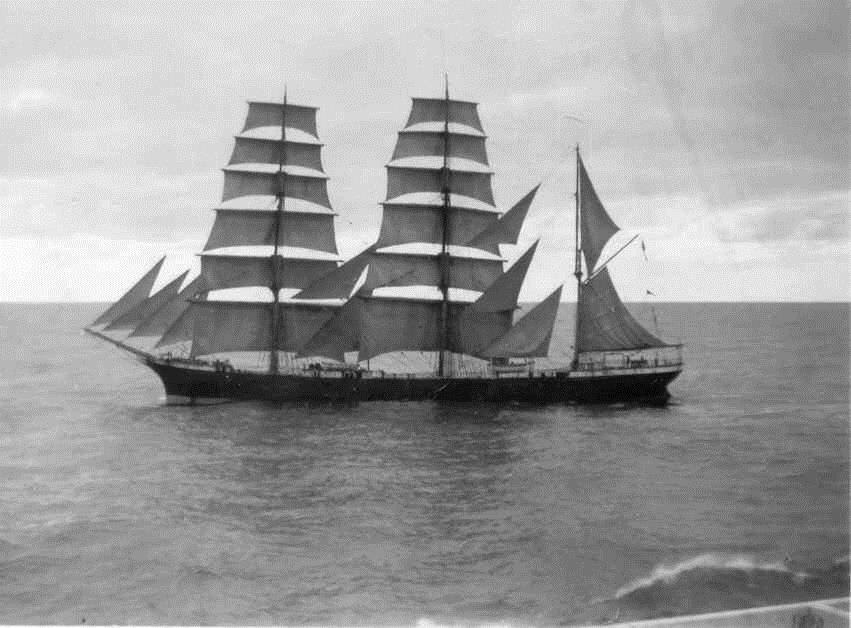 Please forgive my indulgence with the photographs of the ships etc. as they are only marginally relevant to Dads military biography but I hope that you find them interesting. My Father's Uncle Stan served his apprenticeship on this vessel and later became the master of the Pilot Cutter on the Humber and did sterling work throughout WW2. I was told by somebody who worked with him over this period that he almost never went off duty and kept the the flow of ships in and out of the river going. He  died fairly young and maybe the hard work at this period shortened his life.