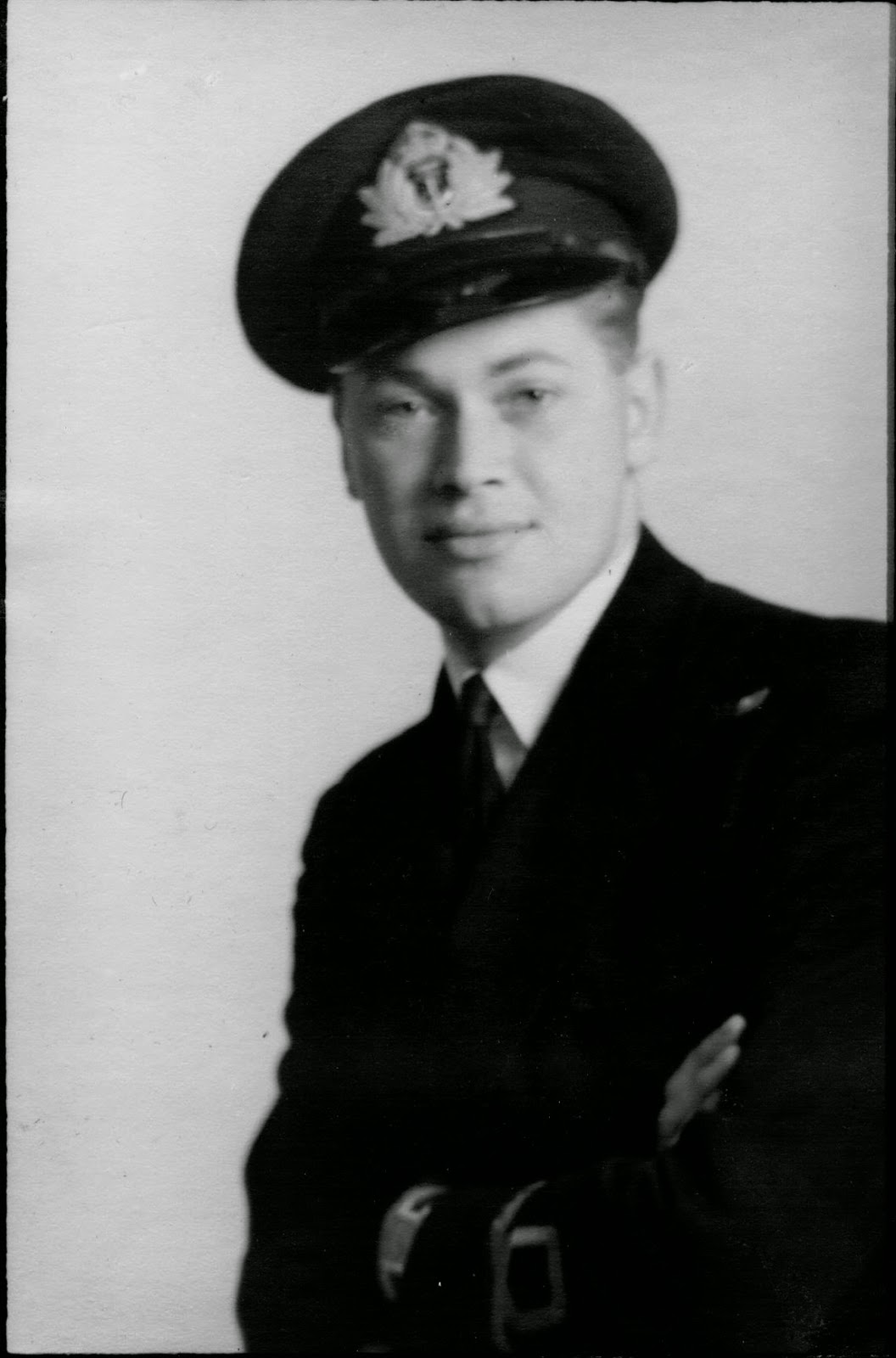 In the previous part of this story we had left Dad as he paid off the battleship HMS Nelson in Rosyth on 8th November 1943. He had returned to the on her after an eventful time since he had joined in September 1942. He had taken part in Operation Torch (the North African landings, Operation Husky (the Sicilian landings), Operation Avalanche (the landings) and being a witness to the signing of the Italian Armistice aboard her on 29th September 1943. You could say he had been in the middle of things.

I had said that Dad left her to become an officer but now I’m not so sure. In his Father’s, Percy, photo album is written that he was home in November 1943 in HMS Nelson for his commission. I’m not sure whether this means he was given some leave before starting his training but his records show that he was posted to HMS Mercury next.